Skip to content
The Darkest Friday of All Time 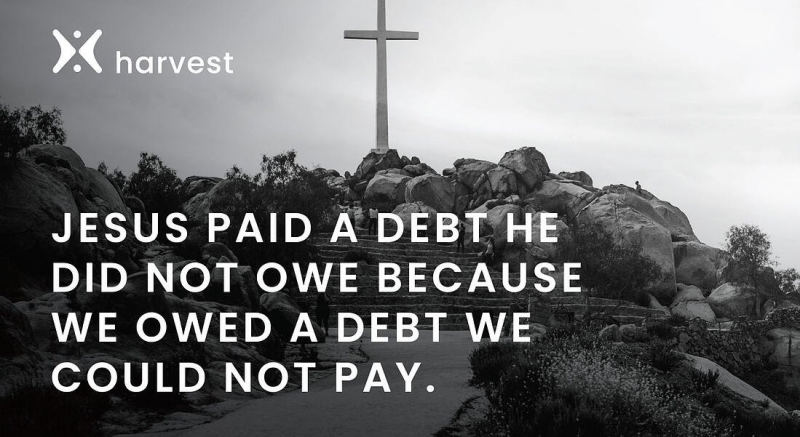 How can the darkest day of all time be dubbed Good Friday? This day was a horrific and tortuous day leading up to Jesus’ crucifixion. It was the blackest, darkest day of all time. Back then it wouldn’t have been called “good” anything, but today we know what happened just 3 days later! We know that today really does represent goodness, salvation, incarnation, the resurrection, and wonderous-miracle-working power! So indeed, it IS Good Friday!

I read this in my inbox today and wanted to share the wise words of Pastor Greg Laurie.

The Blackest, Darkest Friday of All

“But He was wounded for our transgressions, He was bruised for our iniquities; the chastisement for our peace was upon Him, and by His stripes we are healed.” Isaiah 53:5

The term Black Friday originated in the financial markets of the United States when two speculators were trying to manipulate the market for their own benefit. It worked. They were artificially inflating the price of a respected commodity until the government came in and stabilized the situation.

That started a tumble that took no prisoners, and people lost millions of dollars. The date was September 24, 1869, and the commodity was gold. History remembers that day of infamy as Black Friday.

But the blackest Friday wasn’t September 24, 1869. The blackest, darkest Friday of all took place in the first century. It was the day that Jesus Christ died on the cross for the sins of all humanity.

We call this day Good Friday, and it is good because of the potential changes that can come as a result of it—if we put our faith in the One who died there for us.

The Bible tells us, “But He was wounded for our transgressions, He was bruised for our iniquities; the chastisement for our peace was upon Him, and by His stripes we are healed” (Isaiah 53:5 NKJV).

All of our sins were transferred to Jesus, so we wouldn’t have to bear them. And why did He do that? Because He loves us.

Hebrews 12 gives us insight into what kept Jesus going as He faced the horrors of the cross: “Because of the joy awaiting him, he endured the cross, disregarding its shame. Now he is seated in the place of honor beside God’s throne” (verse 2 NLT).

What was the joy awaiting him? You were that joy. I was that joy. We were the reason that He went to the cross of Calvary. Jesus paid a debt He did not owe because we owed a debt we could not pay. 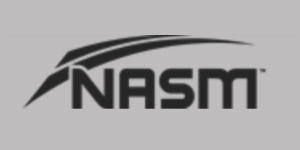 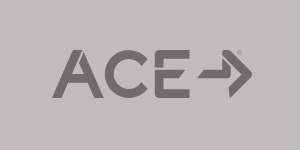 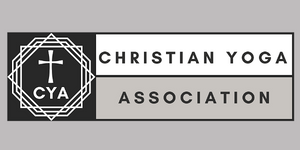 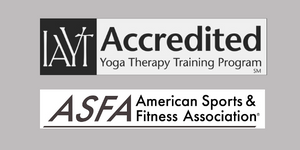 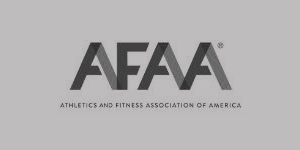 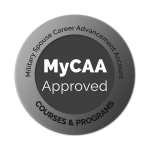